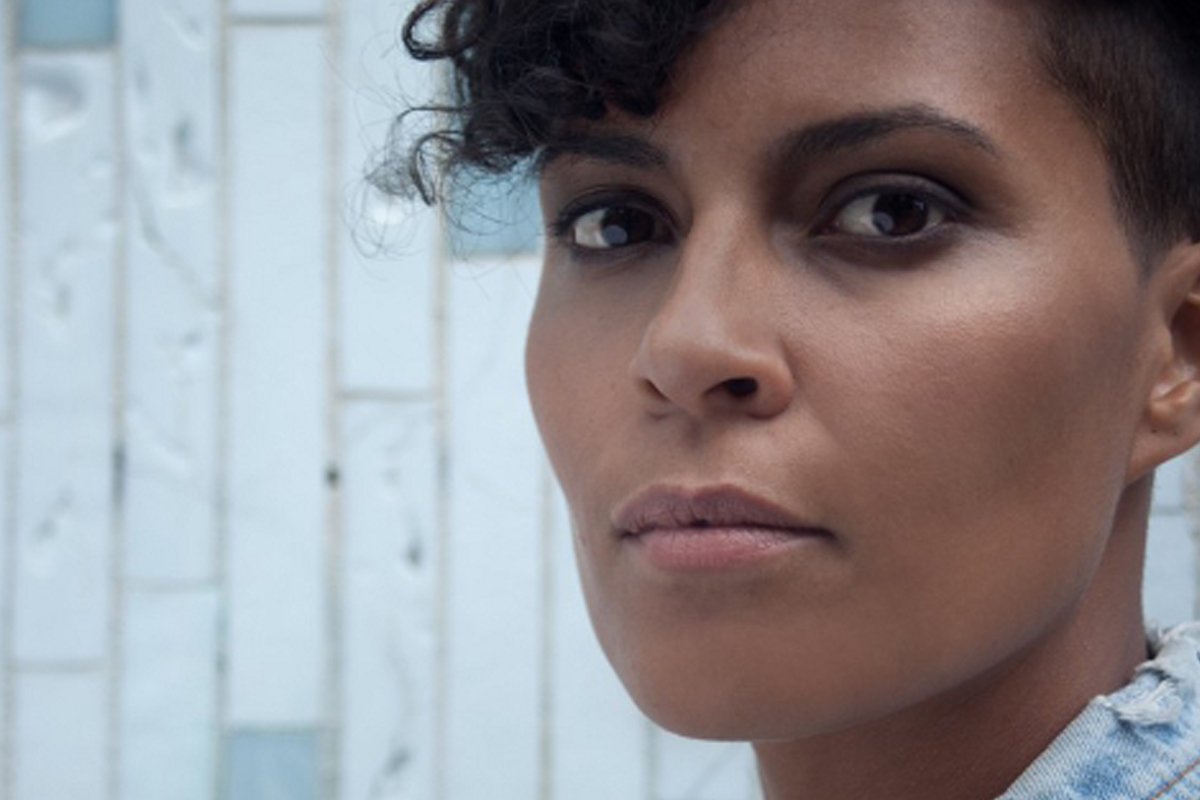 The talented DJ, Singer, Songwriter and Producer, Virginia has been deeply involved in electronic music for over a decade. Growing up in Munich, the energetic and dedicated artist quickly found her feet in music. Her career kick-started in the late 90s thanks to a wave of early hit singles, and she soon began to tour as a DJ, discovering a real passion for life in front of the crowd.

A world-wind of live shows and international Djing ensued, with Virginia finding many a follower, thanks to residencies like the cult club Flokati, Tobi Neumann’s famous house heaven, or her longstanding nights at Sven Väth´s Cocoon club in Frankfurt, which ran for over 3 years. Inspired by the warm and analog tracks of the 80s and 90s, her DJ sets combine this sound with modern records in an exciting fusion, layered with spontaneous live vocals adding a unique third dimension. With a careful mixture of peaks and also moments of reduction, she commands attention in her hybrid DJ / Live performances.

Her song-writing and production projects continued to grace the charts and hold her in great respect in the scene. Her full length album, ‘Twisted Mind’, was released in 2008 on Rough Trade, co-produced with Eye- Q Records’ Steve B-Zet; a wonderfully musical cross-over album that found its way into Film and TV airplay. The album was a positive blend of electro-pop, a project which saw Virginia touring live on stage with a 5-piece band.

Viriginia co-wrote a wealth of productions and guest appearances, alongside the likes of Steve Bug, Butch, Abe Duque and most recently with Panorama Bar resident Steffi, on her album ‘Yours & Mine’. Beginning with a vocal-led collaboration, ‘Reasons’, on Jus Ed’s acclaimed label Underground Quality in Oct 2010, they have since gone on to produce some very exciting results. Steffi’s album focuses two tracks around Virginia’s vocals which she feels really reflect her true musical direction – the tracks ‘Yours’, a rousing hit in the making, and the touching ‘You Own My Mind’ (both released on Berlin’s Ostgut Ton in Feb 2011).

Virginia’s rich, colourful and vibrant voice has brought a golden touch to her widespread and highly respected release catalogue, and she continues to collaborate with some of electronic music’s key players. Always developing her own production skills, she is currently working on her first solo productions which will are due in spring 2012.