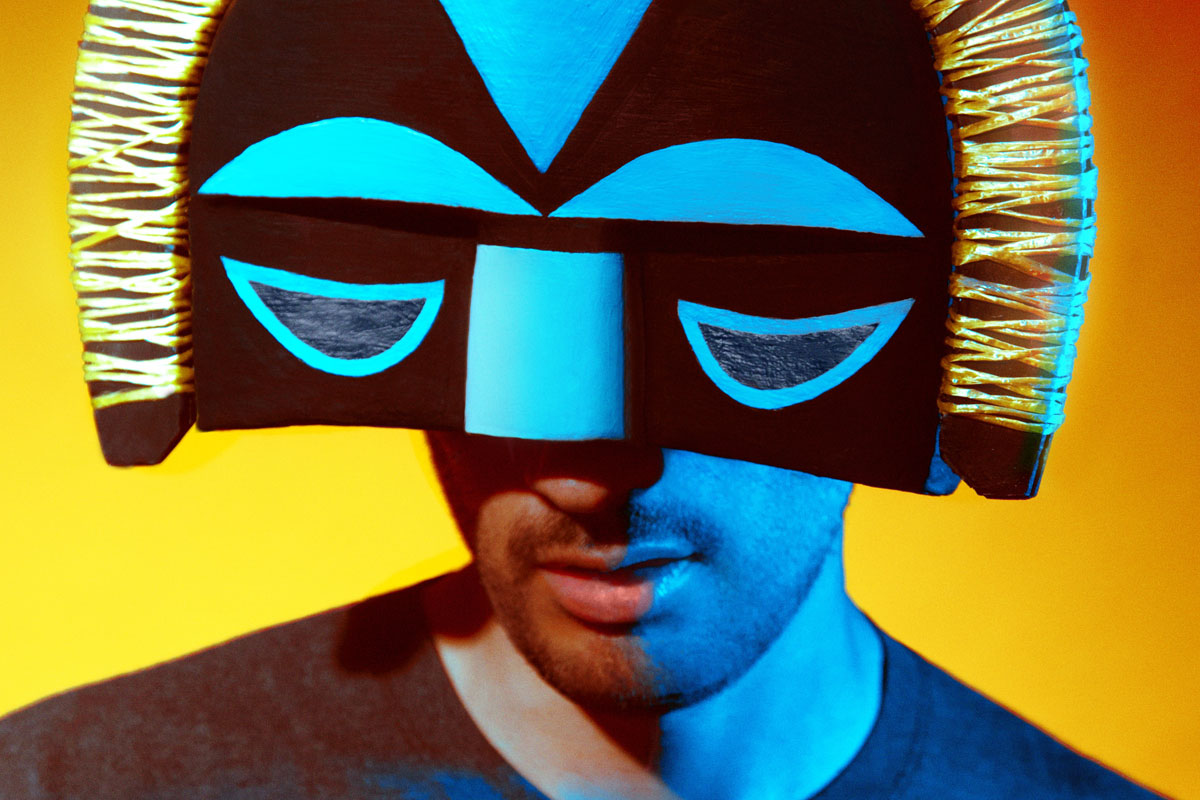 A self-taught producer, London’s SBTRKT – aka Aaron Jerome – mixes elements of dubstep, 2-step, garage, house, soul, and techno into a bass-heavy blend of fowing melodies and intricate percussion. The project’s name was intended to remove the identity of any one person from the music, and SBTRKT even performed with a mask on to preserve that concept.

After years of honing his craft, in 2009 Jerome sent tracks to DJs including BBC Radio 1’s Graeme Sinden and Mary Anne Hobbs, who made singles such as “Nervous” into radio hits.
SBTRKT’s remixes for M.I.A., Basement Jaxx, and Underworld, among others, also met with success, as did his self-released singles Timeless and Right Place. He also issued a pair of singles for the enigmatic Brainmath label, LAIKA and 2020, as well as the Break Of/Evening Glow single for Ramp Recordings, which featured Jerome’s frequent vocal collaborator Sampha.

SBTRKT’s frst gig was at the famed Fabric club; he also DJ’ed at the club Plastic People, where he met an A&R rep from the Young Turks label, which released the Soundboy Shift EP in 2010 and theStep in Shadows EP and his self-titled debut album in 2011. One of its singles, “Wildfre,” featured Little Dragon vocalist Yukumi Nagano and caught the ear of rapper Drake. His remix of the song received airplay on New York’s WQHT and Miami’s WPOW.

The year 2014 saw him release his sophomore album, Wonder Where We Land, along with a trio of Eps, Transitions I, II, and III. He returned in 2016 with Save Yourself, which featured contributions from the-Dream, Sampha, and Mabel.