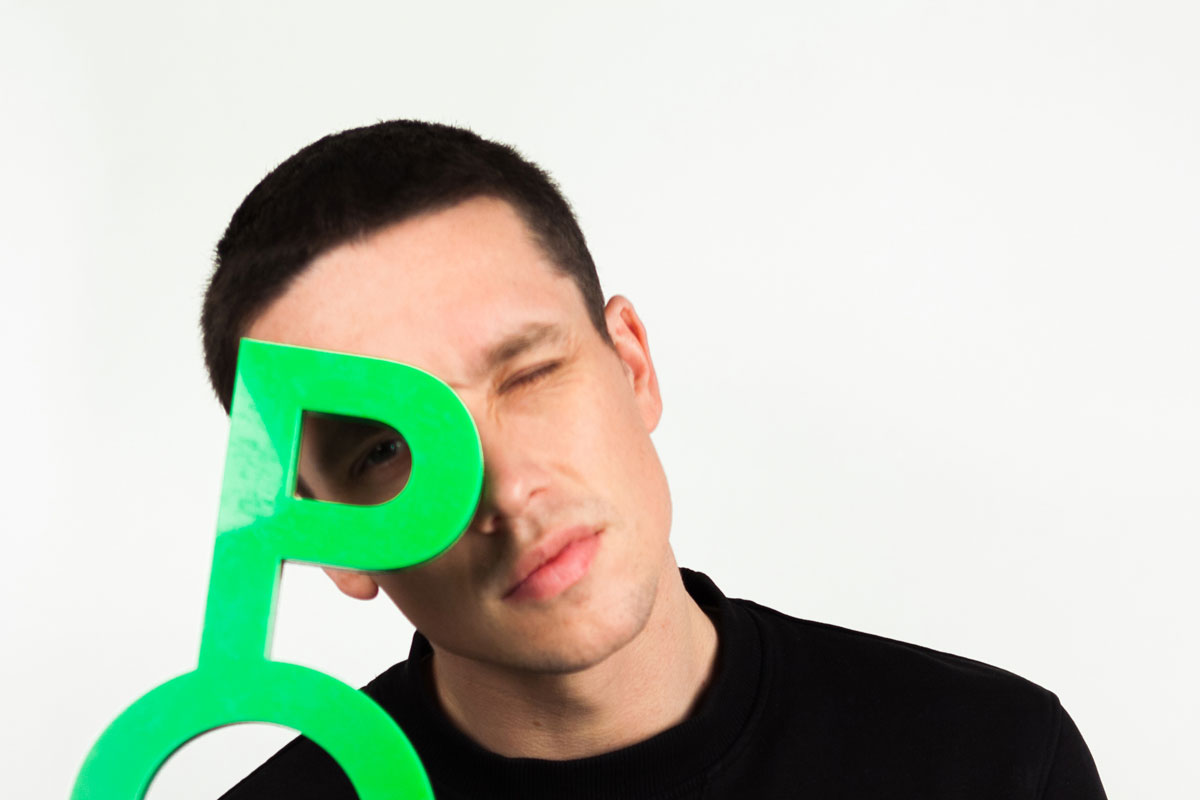 Over the last five years, Powell has asserted himself as one of the most distinctive and difficult artists operating in electronic music today. Diagonal, the label he started back in 2011 in London, has grown to become one of the maddest hothouses for freakish, contemporary computer/club music around, combining fidgety, acidic grooves with a subversive pop aesthetic and a sardonic sense of humour. The label celebrate its 5th birthday last year at Berghain recently and has released music by the likes of Autechre, Russell Haswell, DJ Stingray, Not Waving, Prostitutes, Karl O’Connor, NHK and EVOL.

Powell’s own recordings, released via Diagonal, UK giant XL Recordings, Mute Records and more, are instantly recognizable — no mean feat in an age when it seems like everything has already been done. The early EPs explored a deep love for sparse micro-tonal electronics, noise and bone-dry post-punk, while recent releases have cast the net wider, turning his music into a hybrid form that’s almost impossible to pigeon-hole or define. Taking in acid, techno, computer music, punk, late 90s tech-step and everything in between, Powell music is absolutely its own thing — mad, unpredictable, provocative, but always carried by his own infectious sense of groove — and has rightly earned him critical acclaim across both underground and mainstream press. As Pitchfork wrote of debut album Sport last year, ‘Powell music thrills and mystifies in equal measure . . . and strips dance music of its sophisticated patina, returning some of the rough-and-tumble rush that Powell remembers from his teenage days —taking drugs and dancing to jungle.’