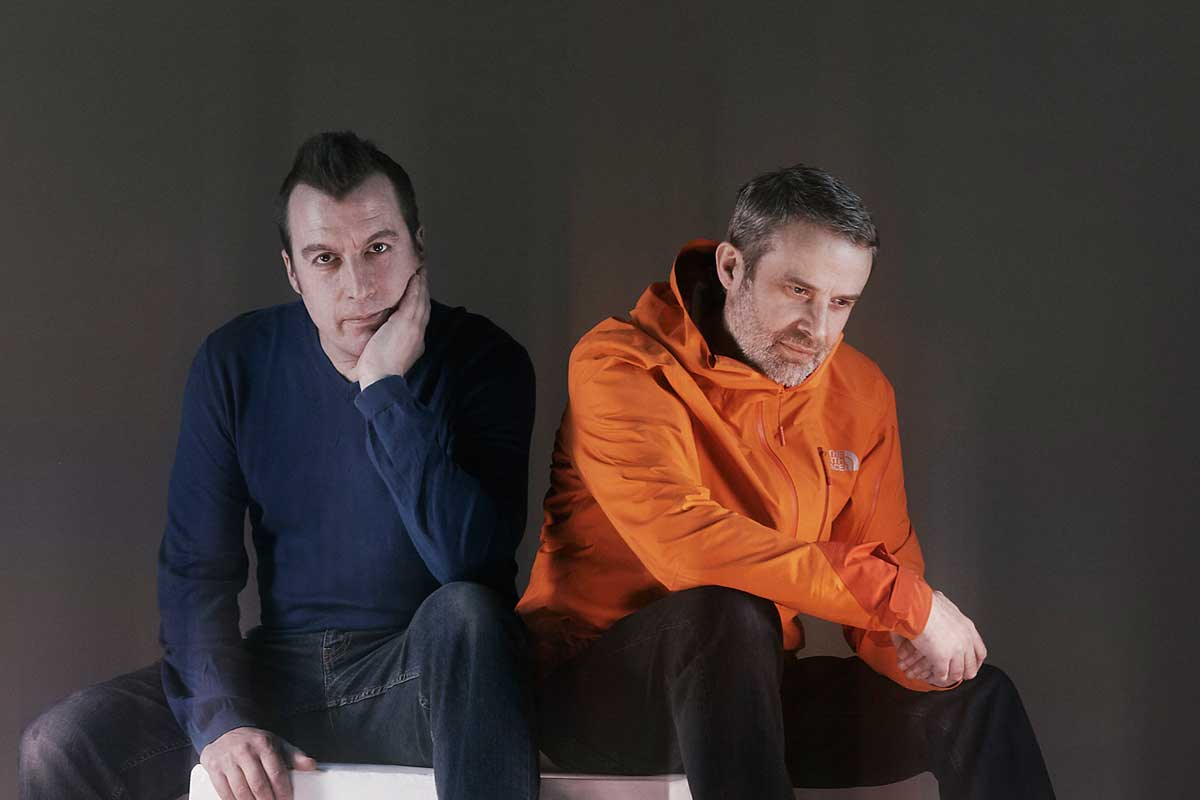 Forging ever bolder and emotive paths through electronic music, Plaid are set to release their 10th studio album ‘Polymer’ on June 7th via Warp Records. The album’s 13 tracks cover energetic bangers, bright melodic visceral rhythms and hypnotic wombic textures to create perhaps their most cohesive, direct album to date.
The innovative duo Ed Handley and Andy Turner have been expanding the realm of electronic music as Plaid since they diverged from trio The Black Dog in the early 90s. In 2019, Plaid stand alongside the likes of Aphex Twin, Autechre and Nightmares on Wax as mainstays of the Warp label as it reaches its 30th anniversary, celebrating achievements in music like few others. Their adventurous and playful approach has taken them to working with Björk and drawing comparisons to fellow collaborators Mark Bell, Arca, Haxan Cloak and more recent Releases by Skee Mask and Daniel Avery. They’ve worked with the London Sinfonietta, the Southbank Gamelan Players, composed for Felix’s Machines robotic sculptures, and soundtracked events as diverse as reindeer migration in northern Europe to a level in popular platformer Little Big Planet 3. In a live capacity their show straddles both a contemporary and club capacity, able to pack venues from Sydney Opera House and Southbank to Bloc and Berghain.
Covering a wide range of emotions, influences and inspirations; ‘Polymer’ is an album for modern times. It’s creation was informed by a manifesto of Polyphony, Pollution and Politics; clashing themes of environment, synthetics, survival/mortality and humanity’s (dis)connection.