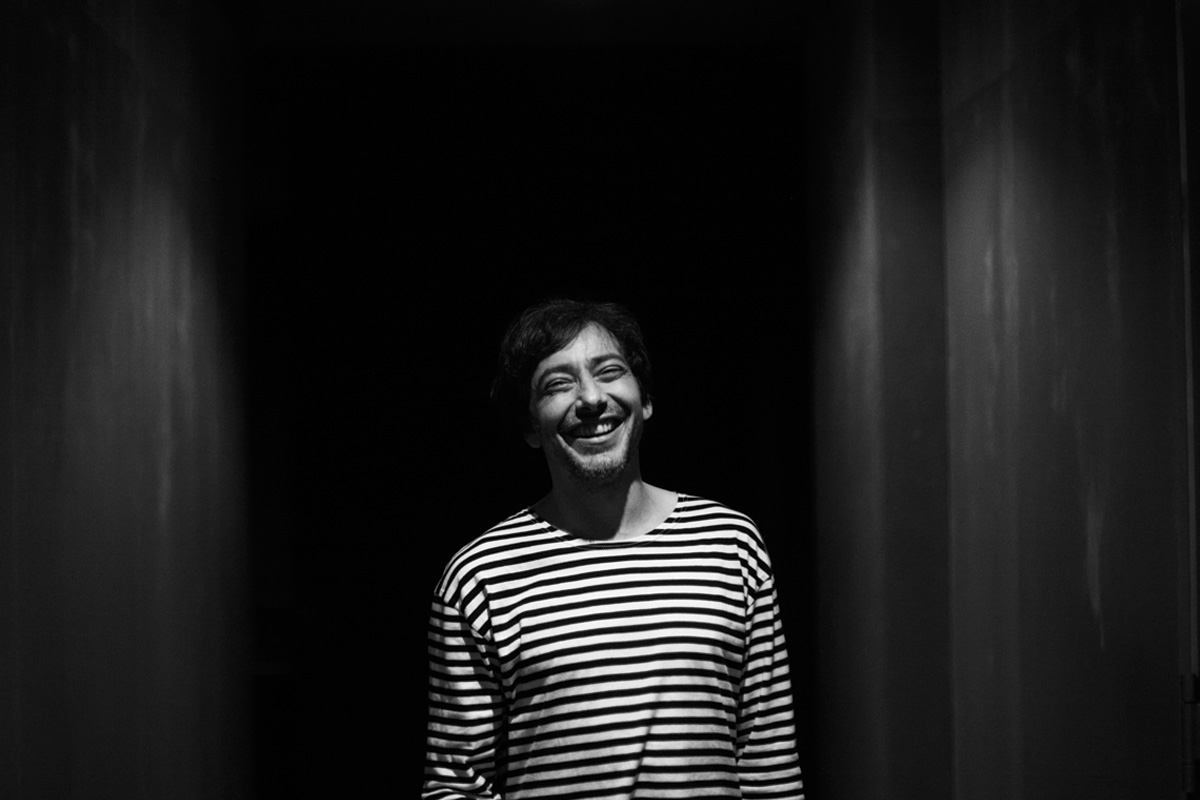 If talent converted into record sales, David Moufang would be a very rich man. His records with partner Jonas Grossmann as Deep Space Network and his own solo releases as Move D are among the furthest outreaches of techno’s push towards the stars.

Moufang grew up in Heidelberg listening to his parents’ collection of early Pink Floyd and Kraftwerk records but the most overwhelming influence on his childhood was outer space, the result of a trip to the cinema with his father to see 2001: A Space Odyssey.

By the age of 12, he taken up drums (he eventually went on to study classical percussion) and took up the guitar a few years later, this time taking lessons from two separate jazz guitar teachers.
He played guitar in a band called Rivers & Trains well into the ’90s.
Occasionally he even plied his trade as a DJ, spinning electro, funk and jazz. It wasn’t until 1989 that he discovered techno when a friend of his, D-Man, invited him to a club he was running in the industrial suburb of Mannheim.