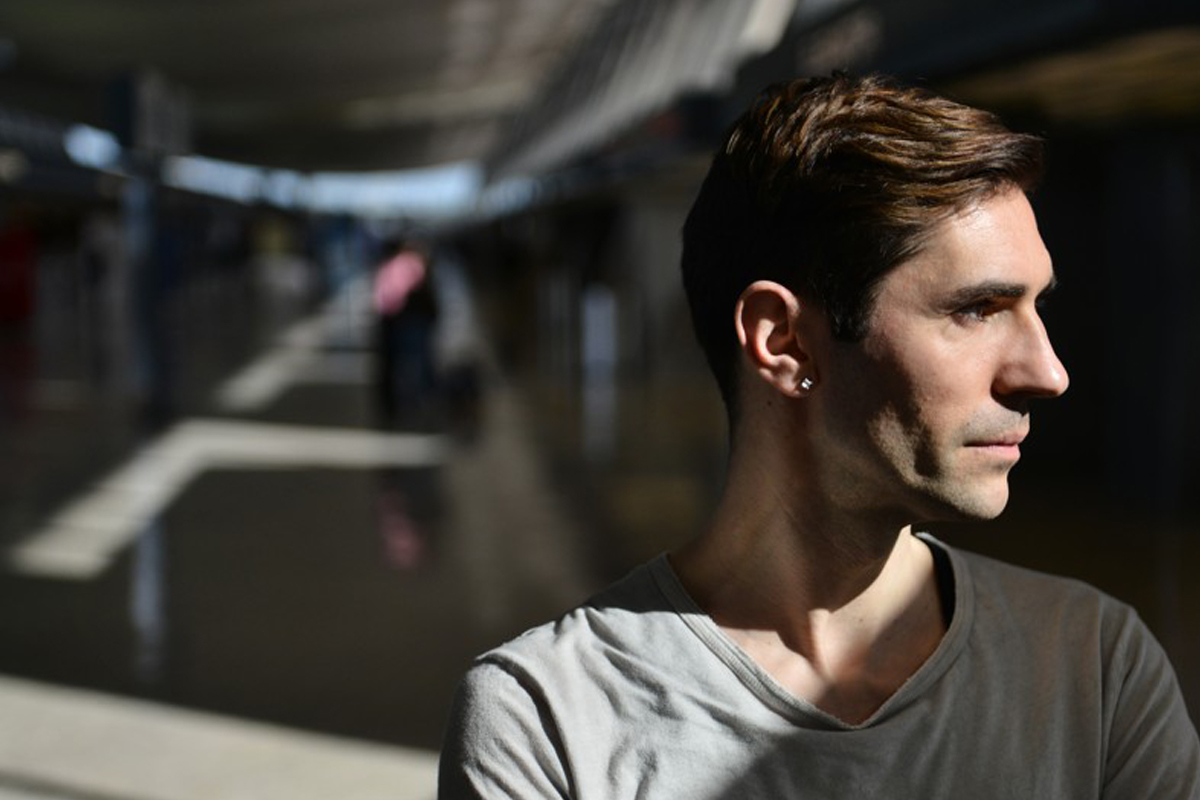 Martijn Deijkers’, aka Martyn’s, unique strand of bass defies easy categorisation. Yet no matter the genre, tempo or drum pattern, there always remains that immersive, intricately detailed and rhythmically precise sound: to his fans and admirers, it’s known simply as ‘Martyn Music.’ A unique character that’s become emblematic for all that’s forward thinking in dubstep and techno, a defiant out-of-the-box mentality is pushed into his every artistic venture, side-stepping convention and continually stepping forward towards what’s new. Or, more often than not, what’s next.

Throughout the many turns and layers of his winding career, the Holland native (and now Washington DC resident) has always stood in a scene of his own. Never a complete outsider but never quite one to fit in, each of his releases is a progression on from where he left off, and an evolution into where the electronic world is likely to move in the near future.

His first releases in 2005 (on Play:Musik and Marcus Intalex’s Revolve:r imprint), for instance, indicated a tendency towards the dub end of the spectrum. Drawing on his roots in techno and house, as much as a still fertile dubstep scene, his ‘Broken’ EP on Revolve:r in ’07 blurred the lines entirely. And though his releases that followed on Tempa, Applepips and Hessle Audio (including his scene-altering remix of TRG’s ‘Broken Heart’) made thorough rounds in dubstep circles, there was a distinct nod to future 4/4 explorations, and served as a tip-off that he was on his way to forming a new, uncharted genre altogether.

“I was always interested in the technology side of things – synthesizers and science fiction and lazers and transformers and robots…that was really my thing. I have been buying music for as long as I can remember, really; as soon as I got a weekly allowance I spent it on 7” singles and albums. When I was studying I went clubbing a lot, there were a couple of clubs that I used to frequent, and I just got drawn to the music, really. In the early 90s, I heard Chicago house and Detroit techno for the first time in a club; from then onwards that was kind of my thing, but I kept following bands as well, so for me not all music was electronic. I never thought I would play a role in music myself.” – Martyn

In summer of 2011, Martyn plans to take his performances – and his musical creations – to the next level, by merging sounds and visuals into a brilliantly interactive live show that will tour the festival rounds.

With the album, ‘Ghost People,’ which is on the verge of being released on Brainfeeder this summer, Martyn takes his sound into astral heights, paving his way towards perhaps the most unexpected direction yet. Adjective-heavy journalists and genre-name creators be warned: that next sound is here.