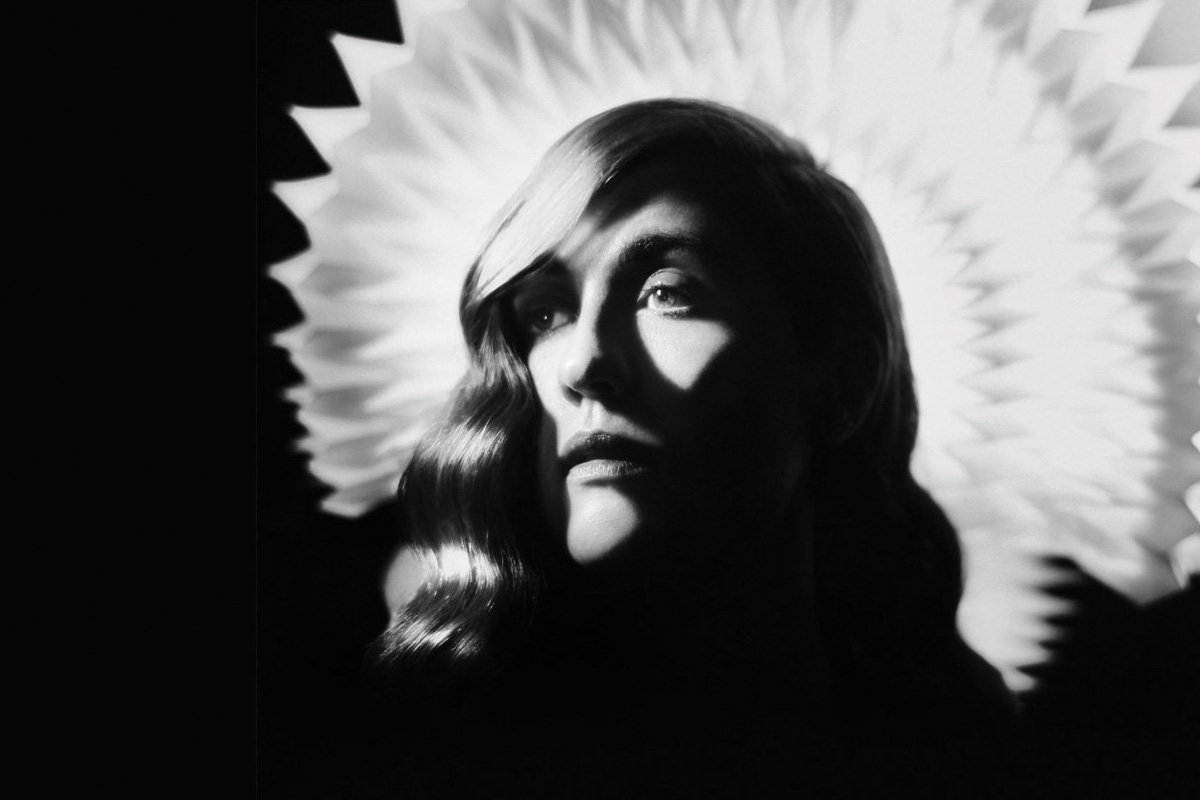 Jessy Lanza’s debut album, ‘Pull My Hair Back’, co-written and co-produced with Jeremy Greenspan from Junior Boys is a 2013 flagship for what electronic pop could sound like, stripped of bloated, behaviourist impulses that treat listeners like lab rats. It’s graceful and erotic without the gratuitous close ups, icey and sensual, sweet without rotting your teeth, emotional but with enough blue glow to pull your heart strings. Jessy’s voice flutters through the synths seductively, insistent without the over-singing and grating choruses that plague so much contemporary pop. Jessy has a background as a singer and skilled piano scholar, and the duo share a mutual love of collecting the old hardware synths and drum machines that grace this collection of songs. Transecting R&B, house, disco and 80s studio rock, the production is immaculate, reminiscent of early Junior Boys, treading that fine line between cold futurism and the R&B the duo are infatuated with.

The album opens with the bouncy, acidic bassline, plaintive piano and shimmering, delay effected vocals of ‘Giddy’. The ominous pitched down opening of ‘5785021’, gives way swiftly to a juddering pulse, insistent lyrics, bustling hi-hats and citric, crystalline synths. ‘Kathy Lee’ is a minimal, smouldering slow jam illuminated by smudged water colour keys, that switches into double time syncopation in the closing stretch. The song begs as many questions as it answers. Jessy’s vocals sound just at home over the fluttering-pitched synths of ‘Fuck Diamond’ and the album’s pop pinnacle, ‘Keep Moving’, where the tempo rises into classic disco, house and techno. ‘Against the Wall’ marches in with crunchy, metallic drums and a bumbling baseline. Jessy’s sweet, delayed voice rides a line through the gurgling, strobing synths creating a powerful contrast. The album’s title track stutters in with carefree, implied S&M directives and sour splashes under an ultraviolet glow. ‘As If’ throws a curve ball as its rolling, martial snares and walking bassline climax in a sour, acidic crescendo. And the album rounds off gracefully with the flood of endorphins of ‘Strange Emotion’.
‘Pull My Hair Back’ is bittersweet, blue and soulful, shot through with driving, fizzling arpeggios. It balances cold, machine tooled precision with Jessy’s beguiling, elevated vocals and her more intuitive, impressionistic keyboard playing. It’s lean and deadly, and it leaves you craving more.