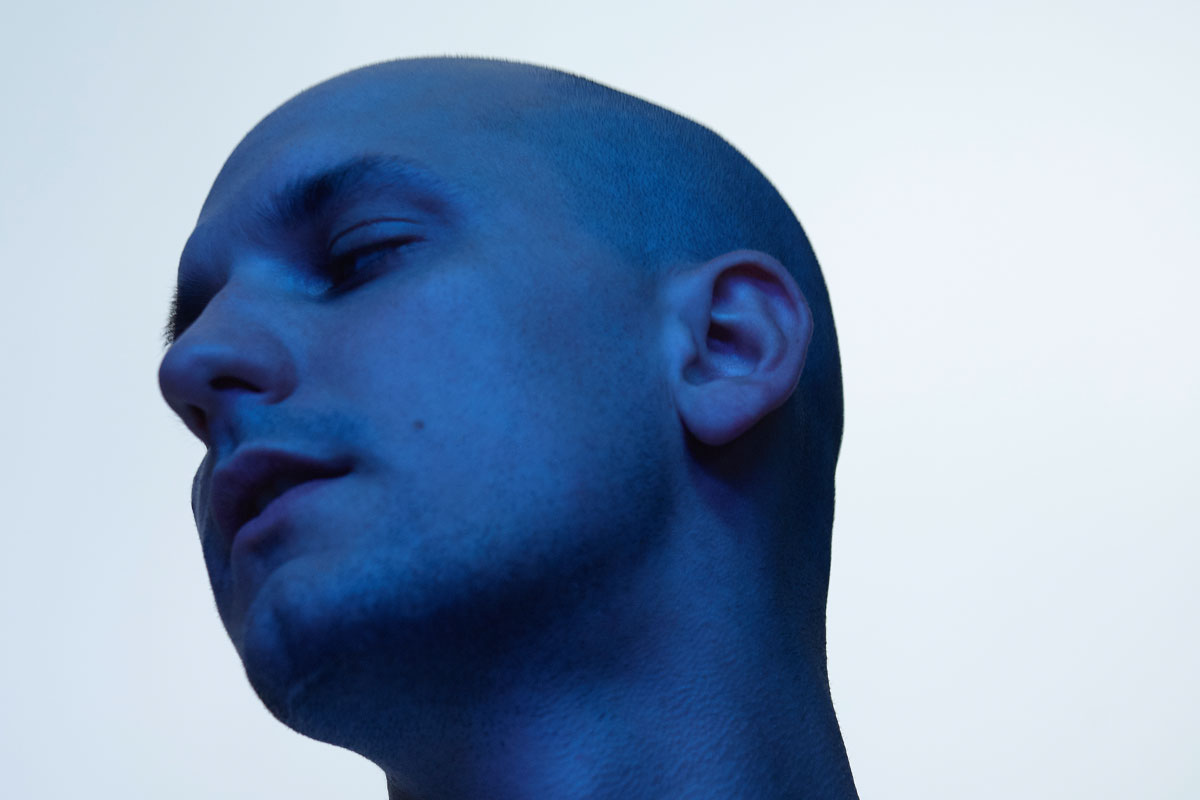 Jacques Greene is the artist name of Philippe Aubin-Dionne, the Montreal-born and raised and now Toronto-based DJ and producer is one of dance music’s most captivating and enigmatic talents. The young house and RnB producer from Montreal has given the current musical landscape progressively deeper ideas of what house music can mean in the new decade. Producing for vocalists Majid Jordan, Tinashe and How To Dress Well and remixing Radiohead, Autre Ne Veut and Shlohmo, Jacques Greene has expanded his collaborations to include fashion with cult Canadian designer Rad Hourani and art institutions including London’s Tate Modern. Jacques Greene’s sparkling original productions include the genre defining ‘Another Girl’, a house anthem with future RnB leanings that would go on to inspire countless imitations. This was followed by a series of acclaimed EP releases on LuckyMe including ’On Your Side’, ‘Phantom Vibrate’ and ‘After Life After Party’ that saw Greene’s world tour cross US, CA, UK, EU and Asia and take host of BBC Radio 1’s Residency programme. Jacques Greene will be releasing his highly anticipated debut album in 2017 on LuckyMe.