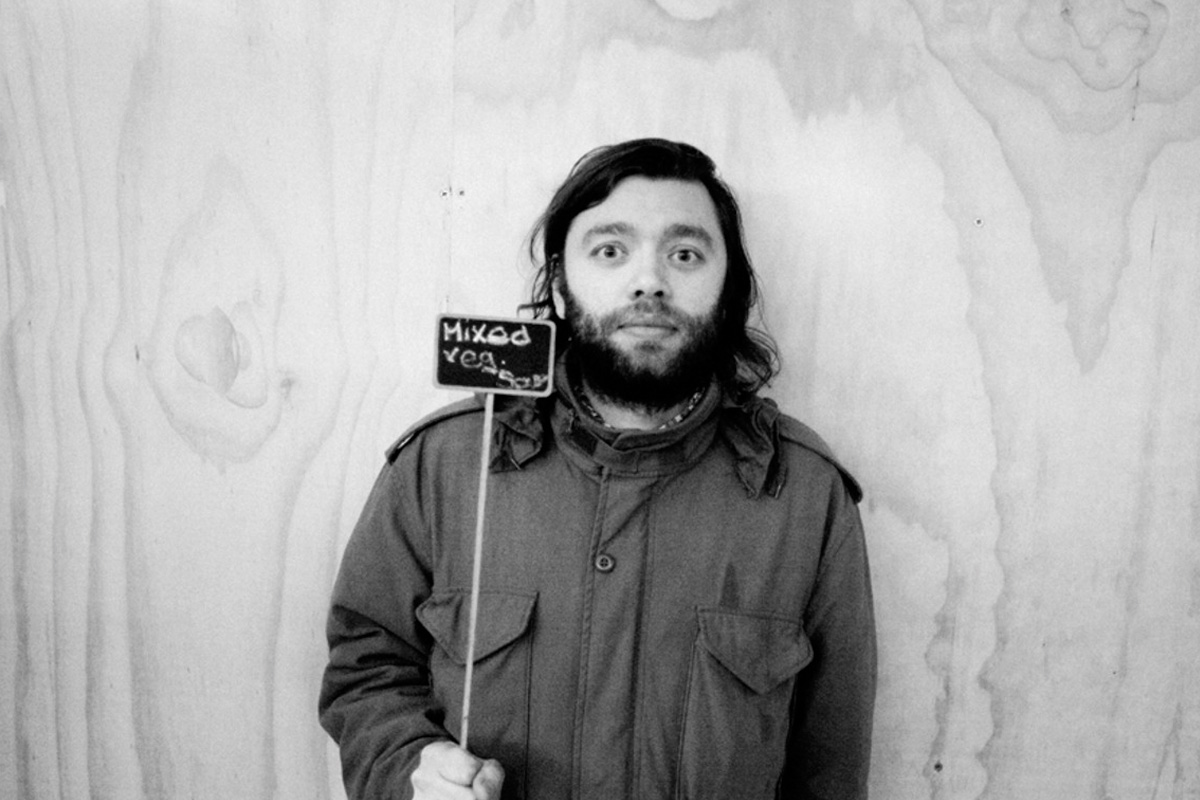 Gerd Janson is running the German label Running Back together with Thorsten Scheu (aka Glance). As many kids who have grown up in the early 90s in the South West of Germany, Gerd Janson was a regular guest at Mannheim’s legendary Milk Club. Although this venue was most popular for putting jungle on the map in Germany, Gerd always used to wait eagerly for the early morning hours when the pace slowed down and US styled house was the ruling sound. In the following years, his deep love for house and disco music was fed in Frankfurt’s Wild Pitch Club by Heiko MSO and Ata. In 1998, Gerd Janson finally had his first DJ residency at Darmstadt’s Café Kesselhaus.

Gerd Janson has been serving the hottest house and disco cuts at Frankfurt’s Robert Johnson where he has been hosting the Liquid club nights together with DJ heavyweight Thomas Hammann and Sven Helwig for the past few years. Without a doubt, Gerd Janson is one of the hottest talents on the German DJ circuit. The word has spread, and so he’s travelling a lot as a DJ now. And when not spinning records he’s known as a prolific music journalist writing for Groove magazine or Spex …, or he’s busy working at the Pentagon Recordstore in his hometown Darmstadt and as part of the staff for the Red Bull Music Academy. Recently, he even started doing shitty remixes for acts like Antena or DJ Designer Imposter and released a compilation of weirdo 80ies jams together with Jazzanova on Sonar Kollektiv. Don’t you like that?