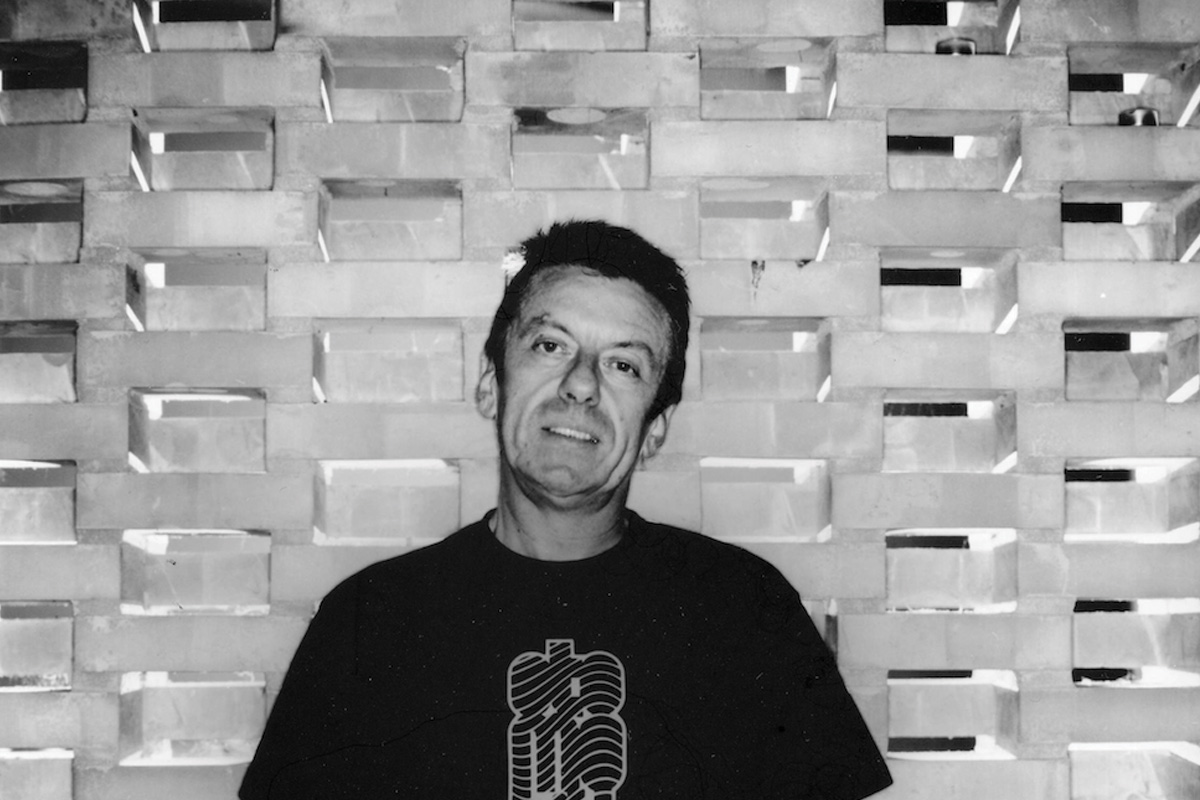 From the public dance hall to the disco, from the smooch to the shake, from the orchestra to the deejay. Daniele Baldelli, one of the first Italian deejays, talks about and reveals the secrets of an era.

Before the 1970s, the disco didn’t exist. In the dance hall, live music reigned. Afterwards, people started to dance to records as an alternative or as a musical break for the orchestras. Here, we saw the birth of the first dee-jays. They had simply to put on one record after another. It will only be later on when they are able to superimpose one or more pieces, mixing songs … expressing their own ability. They will become artists skilful at playing with records, reaching a very high standard, divulging all their musical expertise and knowledge. Investing in musical research and techniques. Let’s venture together, on this fascinating journey of discovery in a profession that has made history……

COSMIC opened in 1979 in Lazise on Lake Garda.
The intention of the  Cosmic founder, was to create something alternative. The logo of this new disco was composed by the word COSMIC that would advance at high speed towards the viewer, crashing a glass that symbolically had terrestrial landscapes painted on it (image clearly inspired by one of the Commodores covers).
The dee-jay Daniele Baldelli who was been listened and appreciated in 1977-1978 at “Baia degli Angeli” in Gabicce Mare (PS), was their final choice. Everything started with the idea that the music had to be the main element of the project.
Furthermore, the discotheque that was made for 1,200 people and had a dance floor for 700, also had a lighting and sound system that was certainly something never seen before.
The interest created on the first inauguration evening, gathered a number of people so high that the inauguration party had to be repeated for the next four evenings: each night was a sold out.
Very soon the fame of “COSMIC” spread over and within a few months reached the provinces of Verona, Brescia and Mantua.  The disco within a year, became the meeting point for all “trends” and remained so from 1979 to 1984. In the discoteque parking lot  it was possible to see cars coming from Palermo, Udine, Naples, Turin, Innsbruck, Florence etc.. All of the trend setters of the Peninsula booked a Saturday evening at “COSMIC”, anxious to participate and listen to that musical phenomenon labelled “AFRO”.
Naturally, even if it is still used today, this term was inappropriate, unless one considers Afro as the only root which influenced the various musical styles of Daniele Baldelli.
In fact, even if various periods in the history of “Cosmic” can be distinguished (that of Funky – Disco in the first year to that of Electronic in 1980-82,  followed by moments more influenced by Reggae, Fusion, Jazz and Brazil), Daniele Baldelli’s Afro style was expressed when he played Ravel’s Bolero overlapping it with a track by Africa Djola, or an experimental piece by Steve Reich on which he would mix a Malinke chant from New Guinea.
Mixing the T-Connection with Moebious and Rodelius, discovering in the album Izitso the only hypnotic-tribal track by Cat Stevens, extracting Africa from Depeche Mode by playing them at 33 rpm or vice-versa by creating music using a Reggae voice played at 45 rpm. Mixing 20 or so African tracks on the same electronic drum pattern or by playing them together in batucada with Kraftwerk, using the same electronic effects of a synthesiser to overlap pieces by Miram Makeba, Jorge Ben or Fela Kuti and also by uniting the Indian melodies of Hofra Haza or Sheila Chandra with the German electronic sounds of SKY RECORD.

Even if  largely emulated or taken as a reference point, the Daniele Baldelli of that period was only: fruit of his fantasy, musical passion and his technical research, which allowed him to be creative and experiment with various styles without following set patterns or models.

Without doubt, one can say that Daniele Baldelli was the precursor, to what is known as today, as the dee-jay. Starting in 1969 when neither mixer nor headphones for pre-listening existed, up to the invention and use of electronic drums, synthetizers and the first sampling systems in discos, which only had four seconds of memory.
In 1980, Daniele Baldelli invents the “Dee Jay concert”.
Consisting of four turntables, two mixers and electronic drums or live percussion, 80 to 100 tracks were mixed in not much more than half an hour: a supermegamix was born, everything being carried out live. Another novelty of “Cosmic” was the equalizer, which was used as a musical instrument, intervening rhythmically on the keys and cursors, where various frequencies could be manipulated, creating accentuation on the “Cymbal” or on a voice or base.
The mix was another characteristic or almost an obsession of Daniele Baldelli, who literally spent his time by listening to his records (today almost 60.000) in order to find the ideal moment where two pieces could overlap and create a third one.
The “Cosmic” closed its doors in 1984.